Araceli was born to a Mexican migrant family and grew up all over northern Mexico and the southern half of the United States, following her mother and father from California to Georgia. It was, perhaps, this rootless existence that drew her sire’s attention.

Who that sire may have been, Araceli does not know, nor does she care to find out. Embraced as a Gangrel, it was not long after that she met Muricia and was initiated both as a Bahari and an Ahrimane.

As fiercely independent as her adoptive sire, Araceli agreed to join the Serpents de la Crypte for reasons that remain her own. She is the most inscrutable member of the pack, even to her fellow packmates. 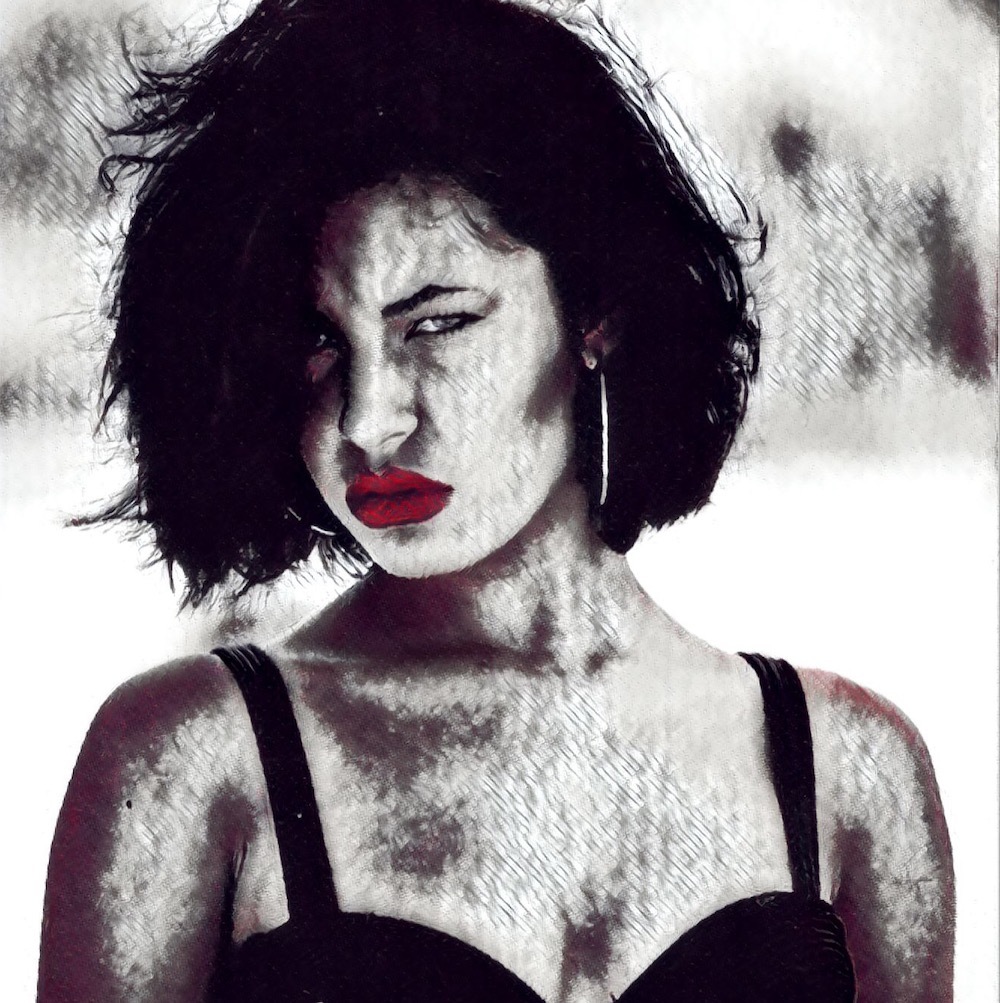