When the Camarilla looked around for agents to stir up trouble in Los Angeles and report on the situation there, they naturally thought of David Geduld. Originally a partner in the Chicago law firm of Ballard, Anderson & Baitman, David had been Embraced to assist the Ventrue in dealing with the endless details of their control of the Chicago business scene. He had proved enormously proficient at navigating the legal waters, and surprisingly adept at winning the trust of the leaders in Chicago’s business and law communities. His loyalty to the Camarilla were unquestioned, so he was sent off to Los Angeles in 1963 to see what he could do.

His reports to Chicago grew less frequent, and when the Sabbat laid siege to the city in 1965, David found himself fighting shoulder to shoulder with leather-clad Brujah rebels whom he would have crossed the street to avoid two years before. Since then David has completely switched over to the anarch cause.

David is that rarest of Kindred, a Ventrue who has found acceptance among the anarchs. This acceptance, however, is by no means complete. Most of the older anarchs, including Jeremy and Crispus, don’t like or trust him because of his Ventrue background, and this has hindered his advancement. Also, although David has become a true anarch, he is still a Ventrue and is actively scheming to take over the Barony of Long Beach. 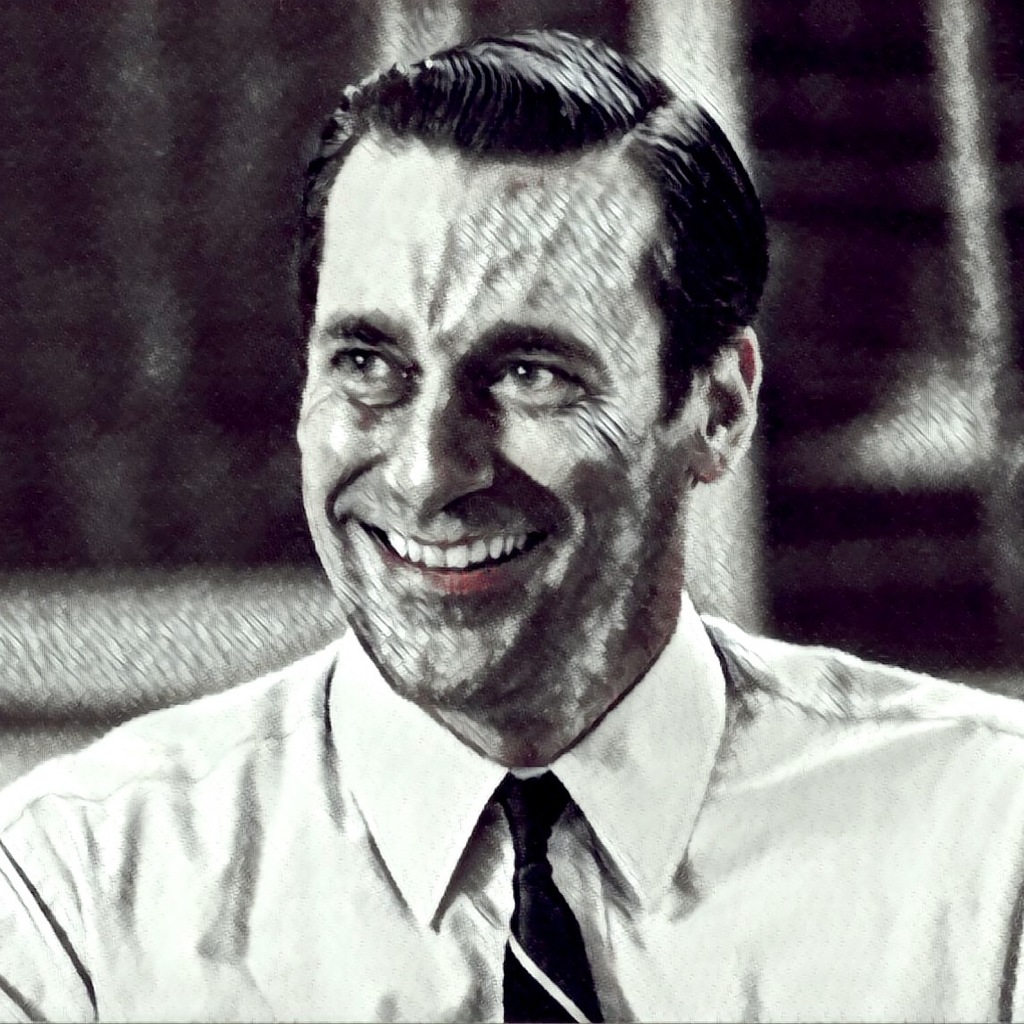