Emily O’Malley was born into crushing poverty on the streets of Belfast, and likely would have died there as well had she not instead been sold by her opium-addicted mother into a life of sexual slavery. Her Embrace at the hands of the Malkavian sheriff of Edinburgh, Magdalena Blanchard, afforded Emily the chance to avenge herself on those who had wronged her, working up the chain until she left her mother’s disembodied head boiling in a pot of gruel.

Emily quickly proved much more of a handful than her sire had anticipated, and multiple Masquerade violations forced the rebellious childe to take ship for the New World shortly before the outbreak of the Great War. It was in the slums of New York that she first made contact with the Sabbat and at last found a home for her unrelenting blood thirst.

Emily is a homicidal maniac, plain and simple. Her mania is tied to the cycles of the moon. When the moon is full, she kills.

Muhammed brought Emily to Manon three years ago, knowing that her particular skills and urges would serve well in the upcoming fight. Every month, just before the full moon, Emily makes a trip to the Anarch States and hunts. More and more headless anarchs are turning up every four weeks, and Jeremy is starting to take notice… 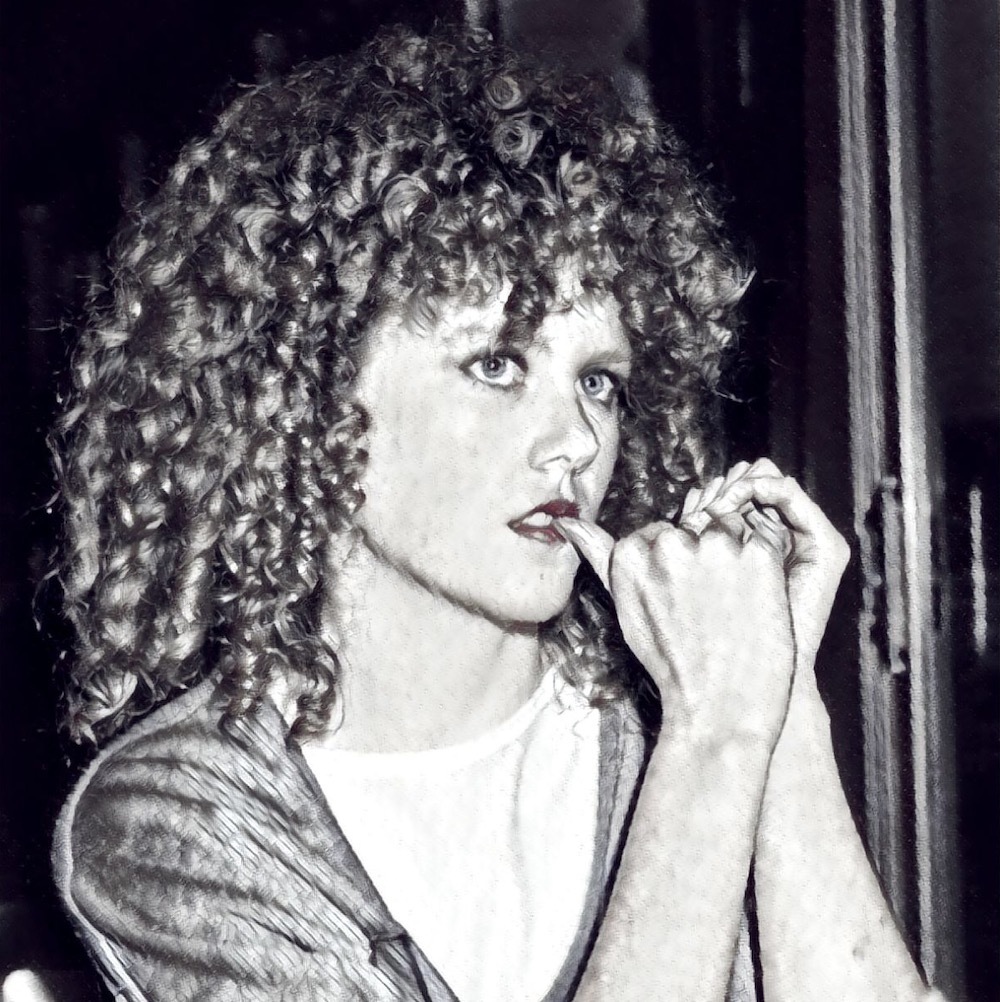