Irena travels throughout the Free States and up into the Northwest, where she attempts do as much damage as she can to the Camarilla in those cities. Irena sees herself as something of an avenging angel and does her best to help anarchs in trouble, and to fight the Camarilla and Sabbat wherever she can.

Irena’s increasingly erratic behavior—carrying out a torrid affair with a Hunter, stealing an antediluvian’s casket from the First City, staking and hijacking a former Baron with powerful Camarilla connections—has alienated her from her formerly faithful gang and other erstwhile allies. Increasingly, she finds herself backed into a corner, which only brazens her wanton will. 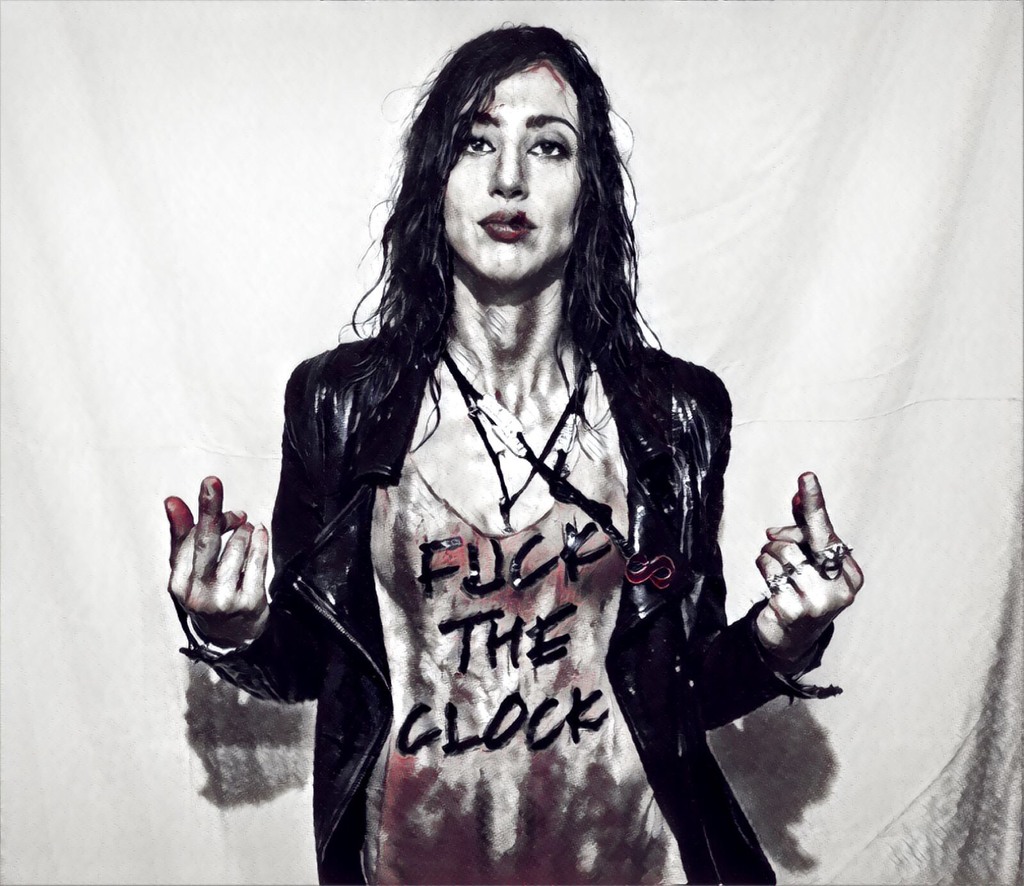