Leader of the Crypt's Sons

Mohammed al-Muthlim first appeared shortly after the siege of L.A. in 1965, an anarch on the run from the Prince of Chicago. He claimed to have fought against the Black Hand during the siege and attracted a large coterie of admirers. His strange habits (his haven is a crypt in an old graveyard) initially caused considerable suspicion, but his charisma and apparent support for the anarch cause eventually won him influence with the younger Kindred. He formed a gang, originally comprised of just young vampires. As the gang’s power in South Central L.A. grew, it attracted mortal followers too, although its Kindred members continue to rule it. Originally calling themselves the "Crypt’s Sons” after their meeting place, the members have since shortened the name of the gang. 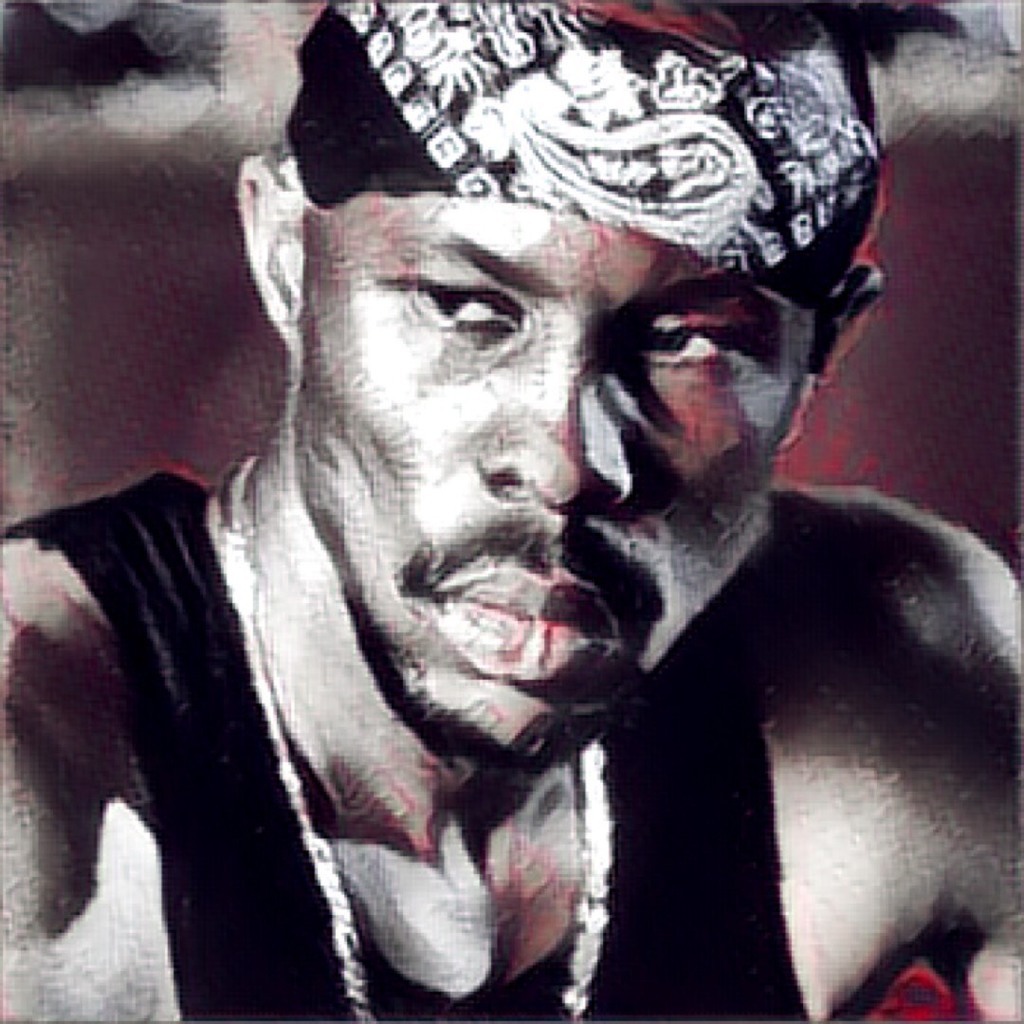