Steve was a typical Southern California beach bum who drifted through the work week, just waiting for the weekend when he could grab his board and head for the beach to participate in his one great passion: surfing. Nothing else mattered as long as he could catch the waves, and he did that from sunup to sundown, regardless of season or weather. He was King of the Beach from Point Dume to Point Conception, with all the chicks he wanted and all the beer he could drink. He had a whole gang of “buds” he liked to surf with, but his favorite challenge was “shootin”’ through a pier.

Marguerite Foccart Embraced Steve for a number of reasons, not least of which was his personal beauty. More important, however, was how easily he handled the adulation of the group of followers who seemed drawn to him.

Reasoning that L.A. was in need of natural leaders like Steve, she tried to help him gain some authority in the area. Unfortunately however, Marguerite had miscalculated with Steve. While extremely charismatic and a natural leader, Steve had all the political savvy of a doorknob. He couldn’t understand why everybody “can’t just get along and surf, you know?”

Marguerite eventually gave up on her unpromising pupil, but over the last few years, Steve has actually begun to turn into the kind of leader that she had in mind. The vampires of Long Beach and its environs, most of whom are also surfer types, have flocked to Steve and are completely loyal to him. He in turn is gradually, though somewhat reluctantly, accepting responsibility for his followers. He is aware that there are some seriously groady guys out there who want to do major harm to him and his, and that he needs to get ready for what is coming down. 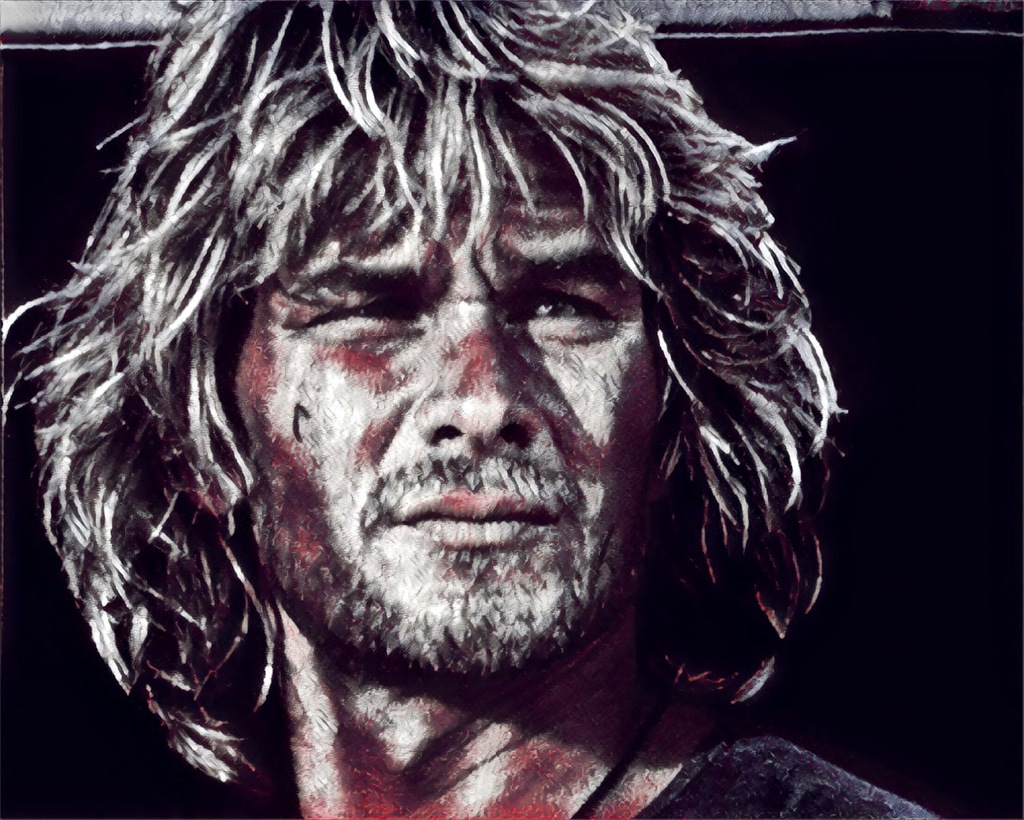