In December of 1944, when the call went out for anarchs to assist in the Revolt, it was hoped that a few Kindred from the neighboring cities would show up to help. It was quite a pleasant surprise when Tara, a well-known anarch from Texas, showed up with 13 Brujah fighters, many of them veterans of the American Civil War. Their support was a major factor in the defeat of Don Sebastian’s forces.

When the anarchs needed a strike team to go to San Diego, Tara immediately volunteered, and with the help of the local anarchs, she found Maria, the Prince of San Diego, already destroyed. Tara immediately declared San Diego a member of the Anarch Free States and, in the first land grab in the brief history of the States, claimed the area as her own. The Revolutionary Council was too busy to argue with her, and since then Tara has strengthened her grip on the Barony of San Diego. 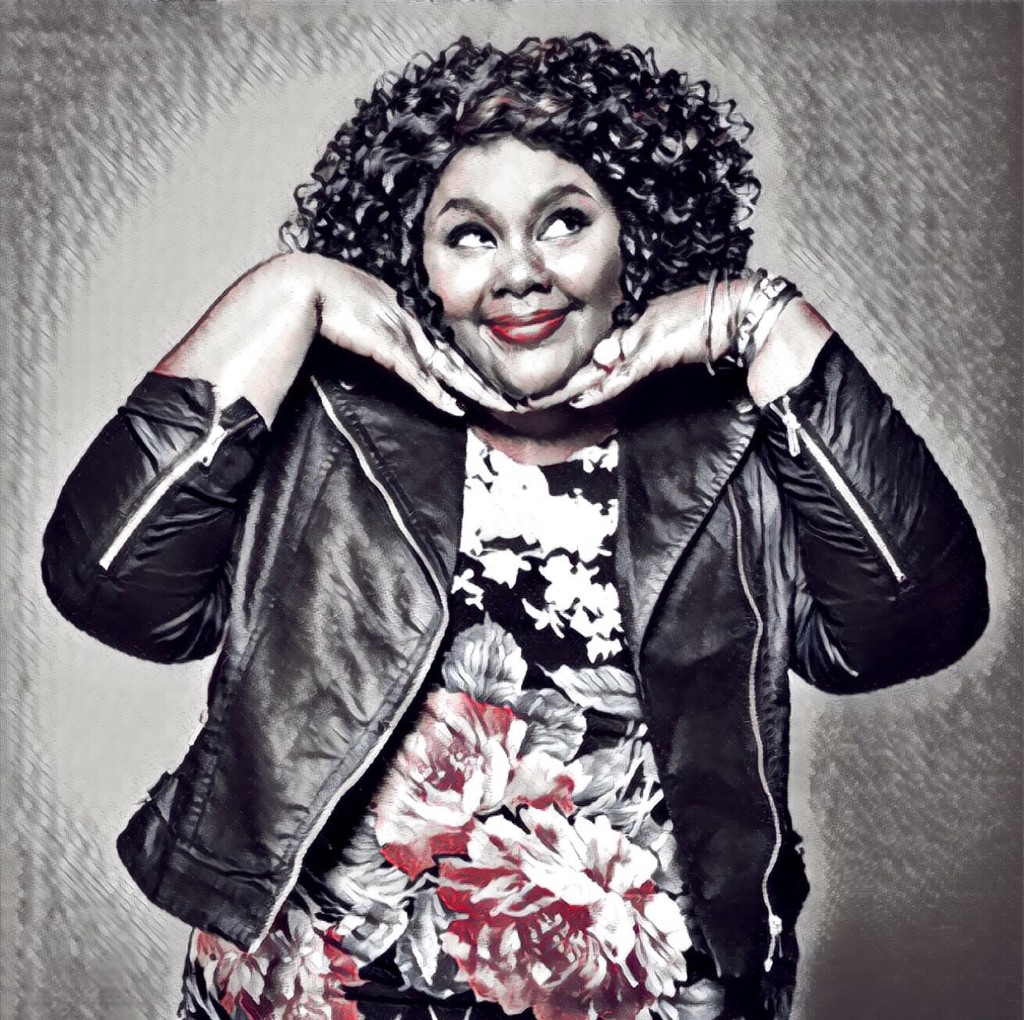