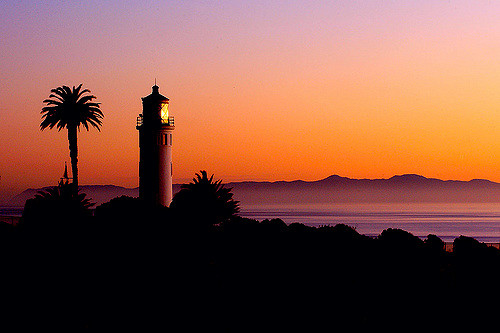 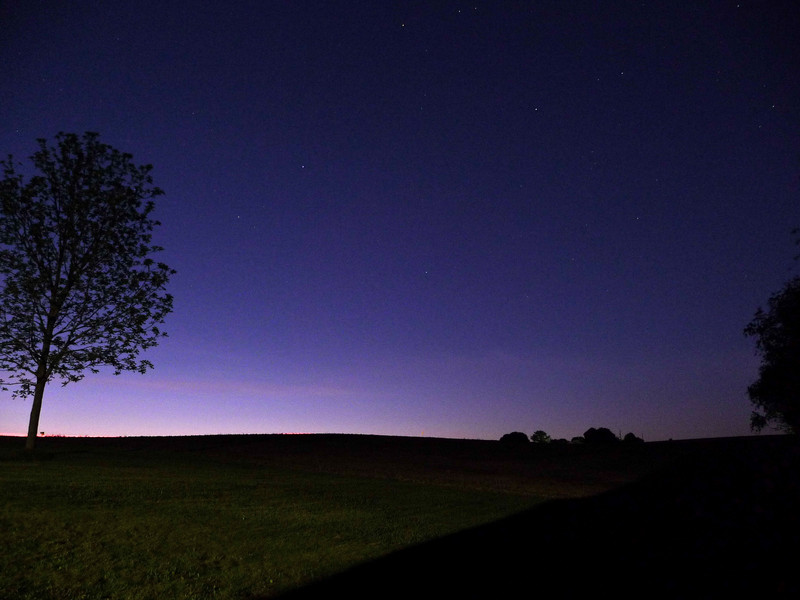 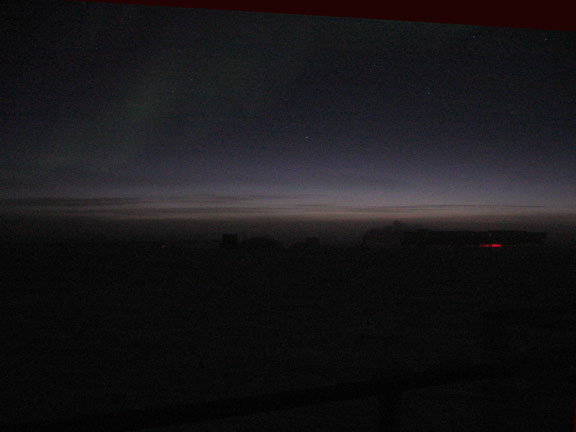 With a Humanity of 10, the vampire rises at the very moment of evening civil twilight.

Likewise, Cainites with Humanity scores of 10 do not begin to feel sluggish or in need of rest until the moment of morning civil twilight, and each point below 10 moves that time 5 minutes back.

by: sirlarkins
See All Pages